All throughout the NBA season, Golden State Warriors reigning MVP Stephen Curry has continued to celebrate several special moments through his Under Armour footwear on the hardwood. 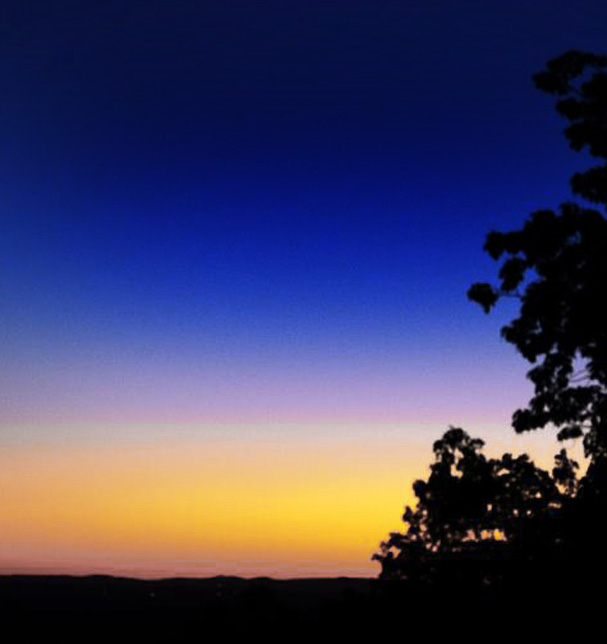 During the month of February, Curry will be wearing yet another layered pair, this time honoring Black History Month. Styled in a navy upper that fades into a gold midsole, the pair highlights the courage of those who escaped slavery through the Underground Railroad, escaping northward through countless sunrises and obstacles.

Without maps at their disposal, they’d often follow along the Little Dipper constellation at night, with the North Star serving as the guidance point towards freedom. That faint star detail comes to life through speckles along the mesh upper and through the translucent outsole, with a graphic insole featuring a roadmap of the journey.

Curry debuted the pair this week at home against the Charlotte Hornets, as his father Dell, a longtime Hornets commentator, watched from the sideline. It was a vintage 39 point performance, as Curry dropped 11 3s from all over the floor in just 30 minutes of action, with no need to even re-enter the game for the 4th quarter.

Stephen’s younger brother Seth, an emerging guard for the Dallas Mavericks, has also been spotted in the themed “BHM” pair. He’s been lighting up the league in his own right of late, averaging 18.6 points over his last handful of games, including a 24 point, 10 rebound and 5 assist outing in a win over the Spurs, and a 22 point night in the BHM Curry 3 earlier in the week.

Though last year’s “BHM” edition of the Curry 2 hit retailers, the newest take honoring the monthlong celebration of black history will remain a player exclusive pair, much like the “BHM” Curry 1. Check out Stephen’s exact size 12.5 of the “Black History Month” Under Armour Curry 3 in detail below, and let us know what you think of Curry’s latest PE in the comments section below. 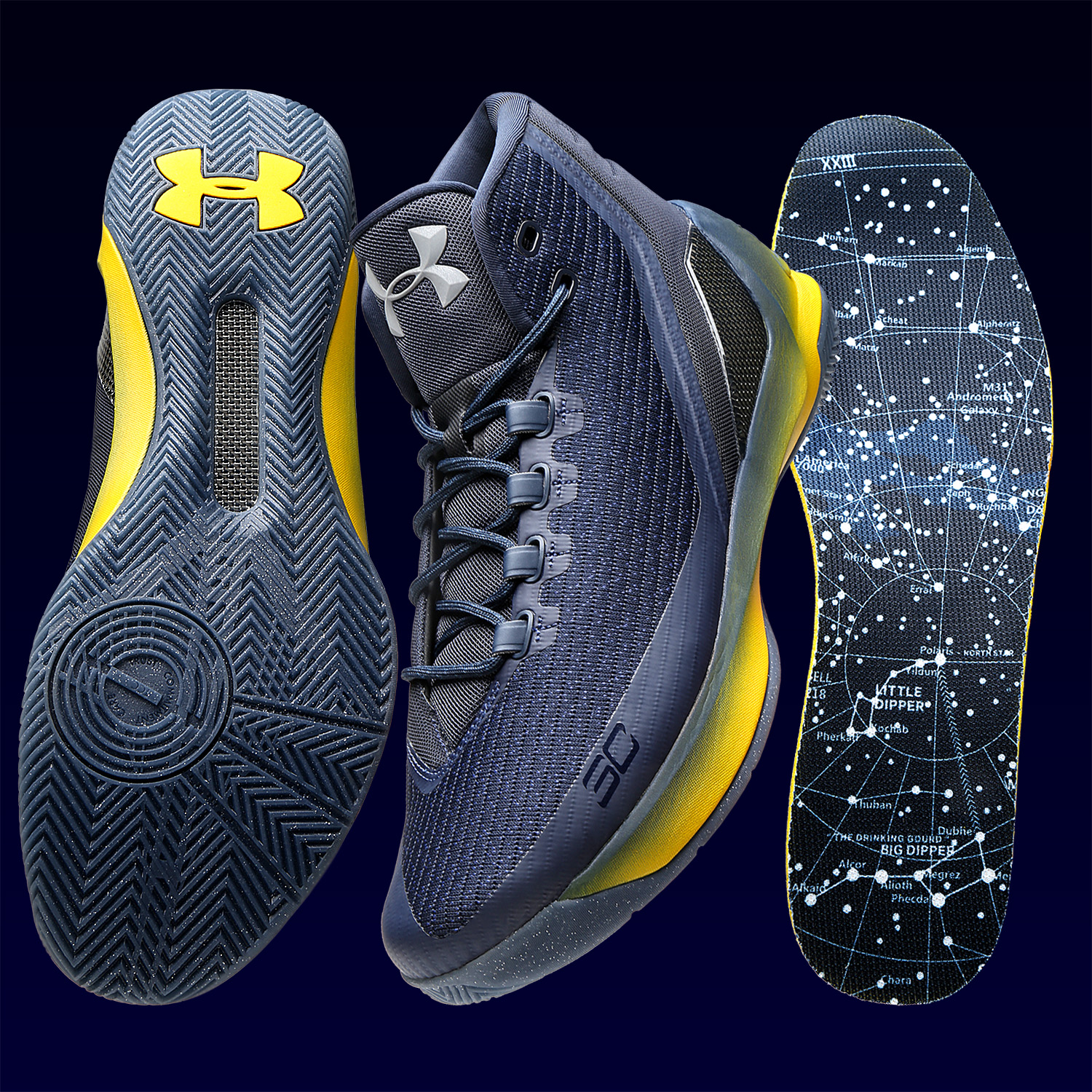 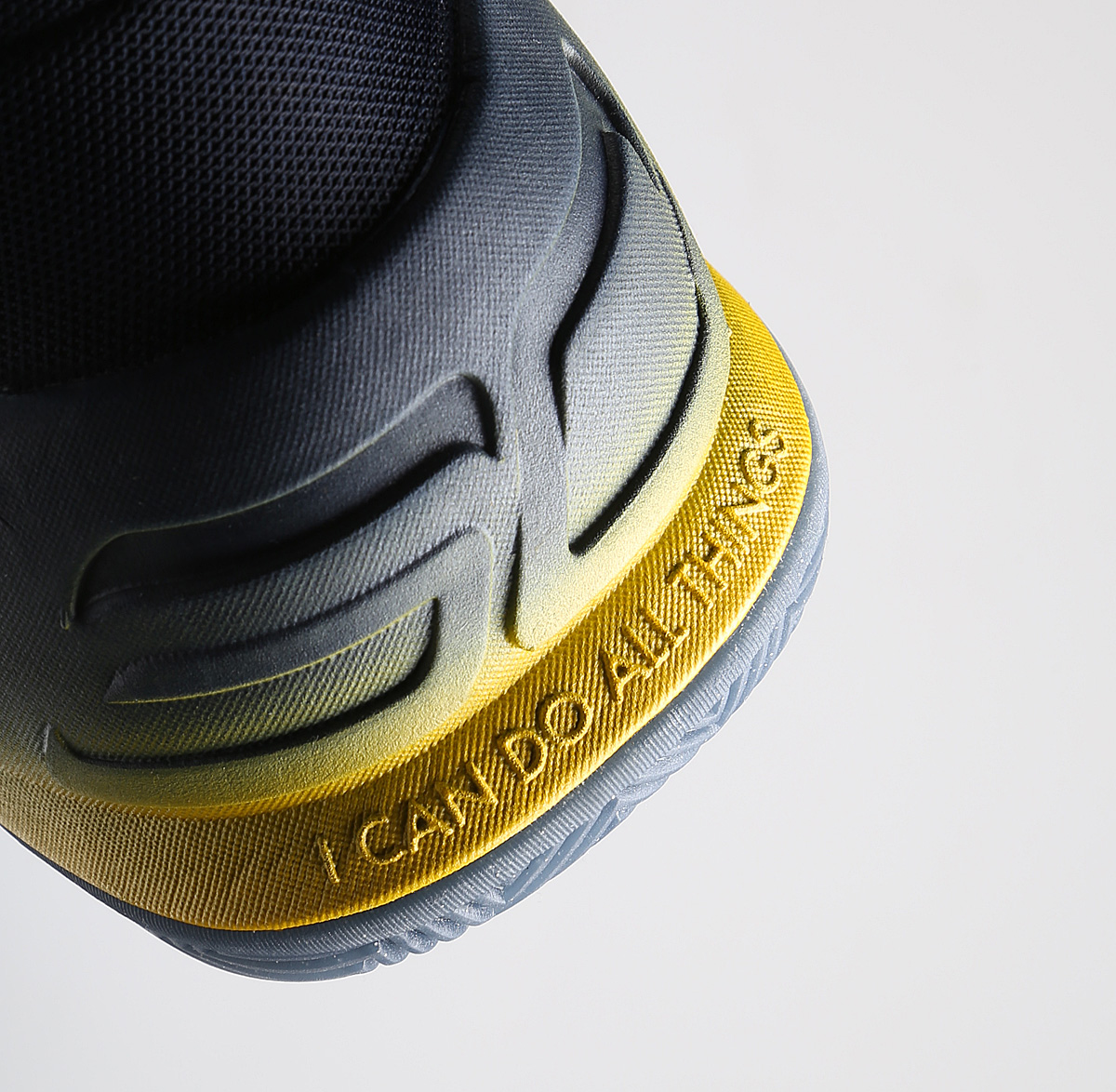 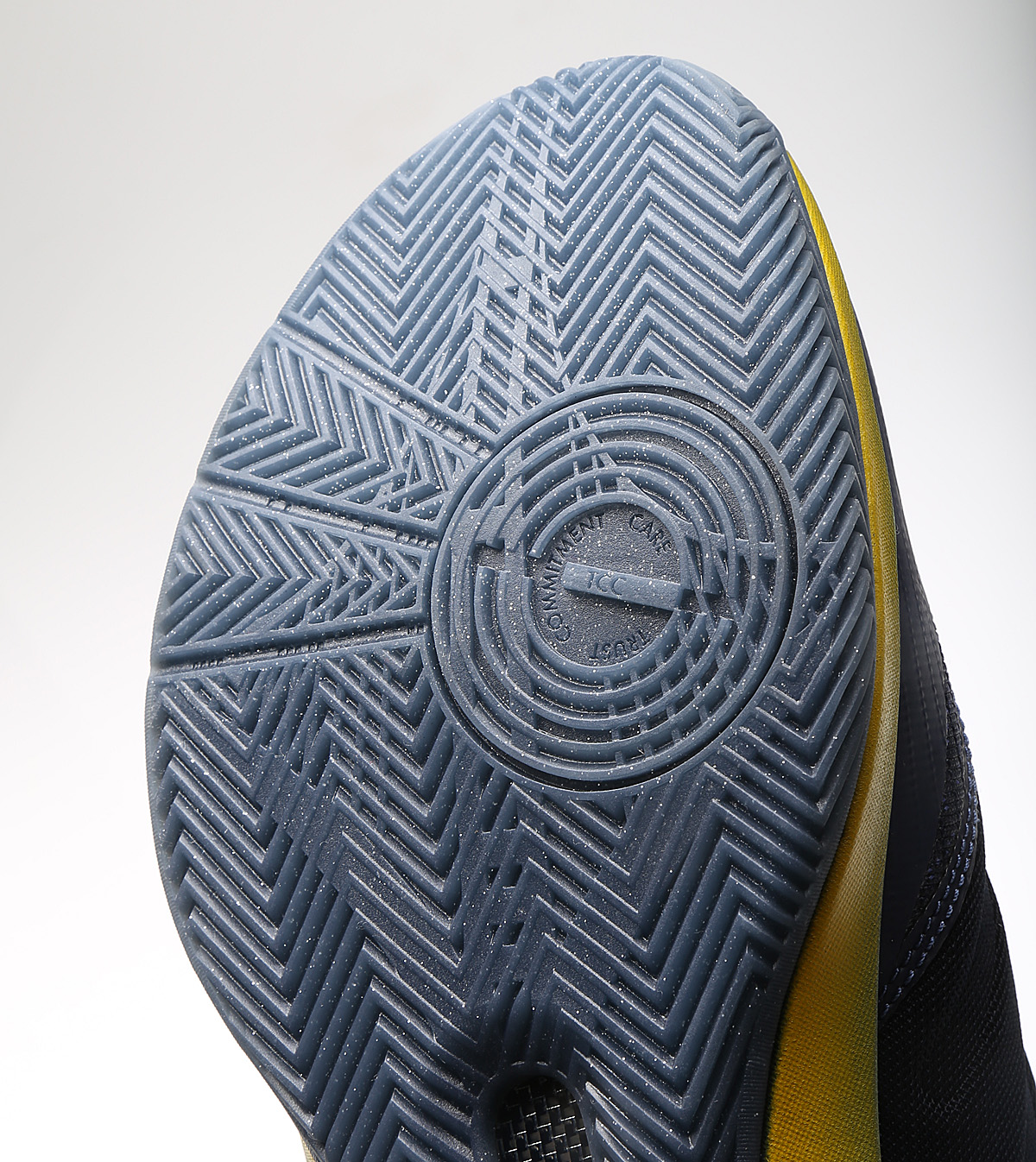 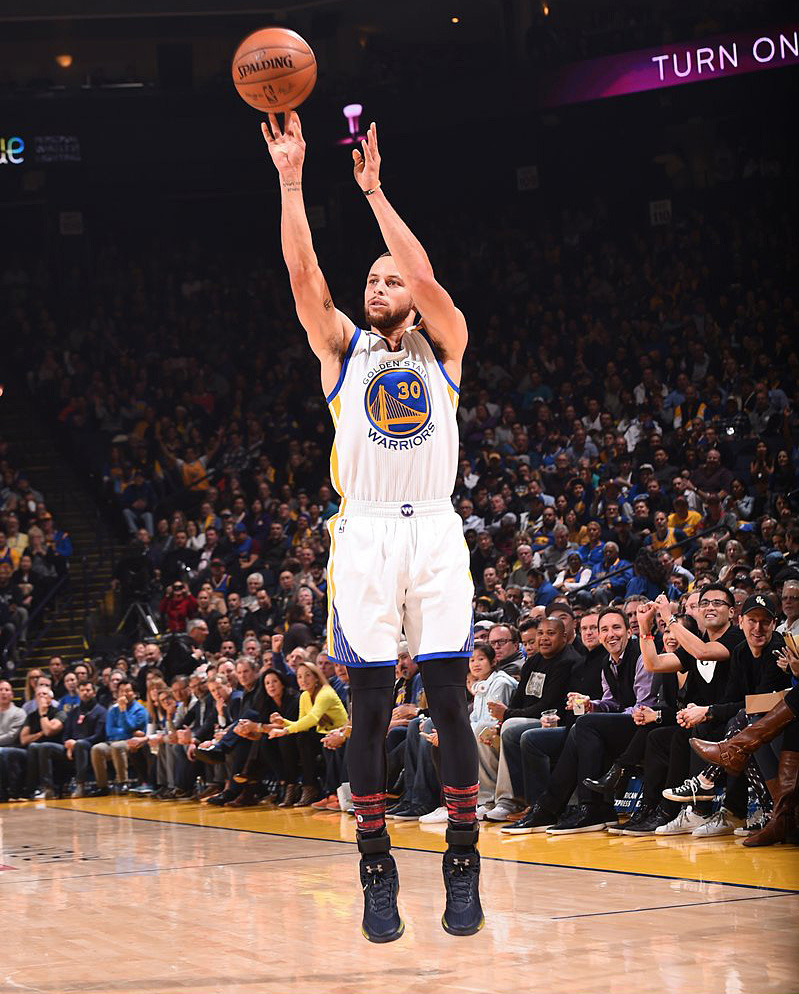 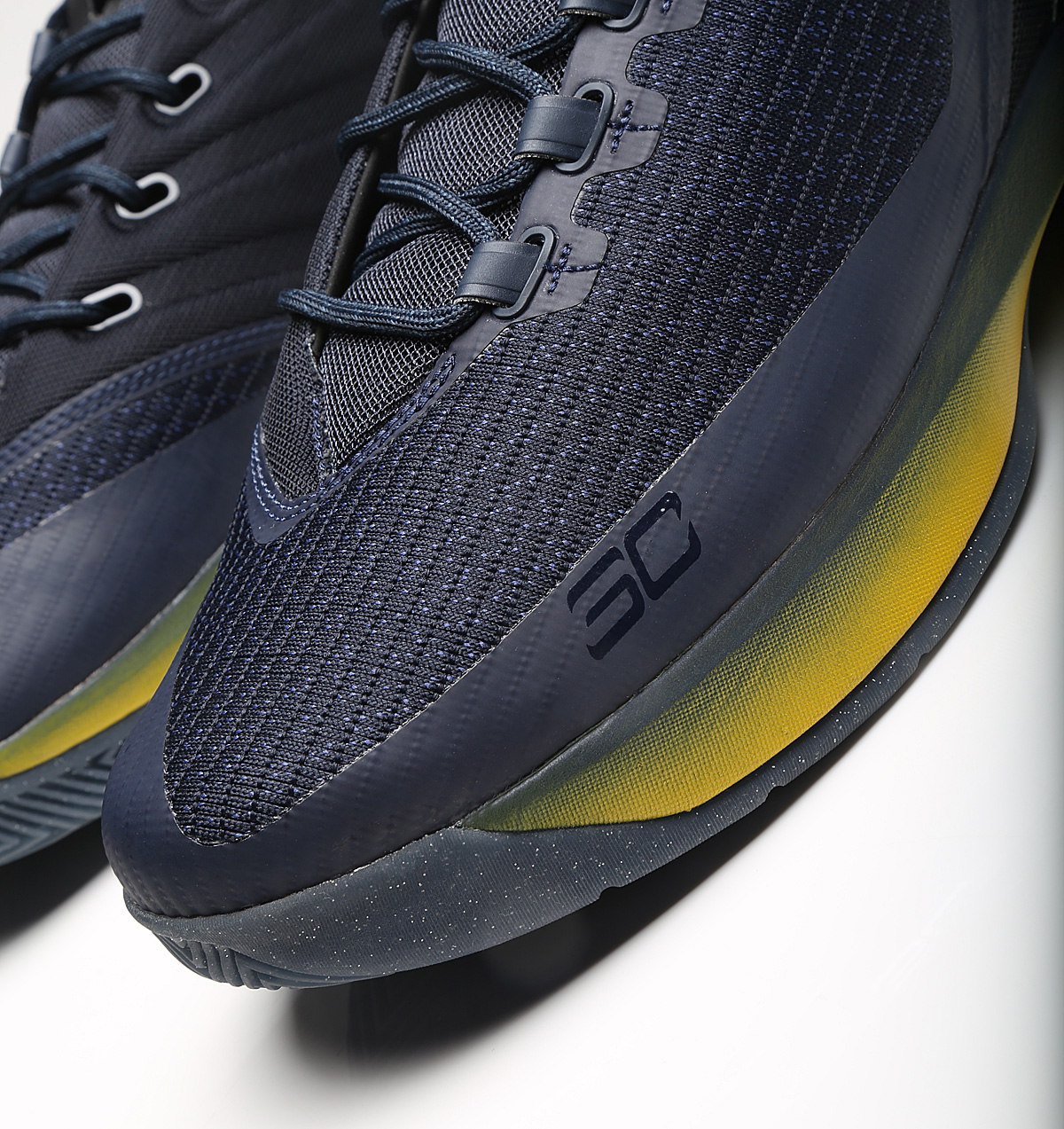 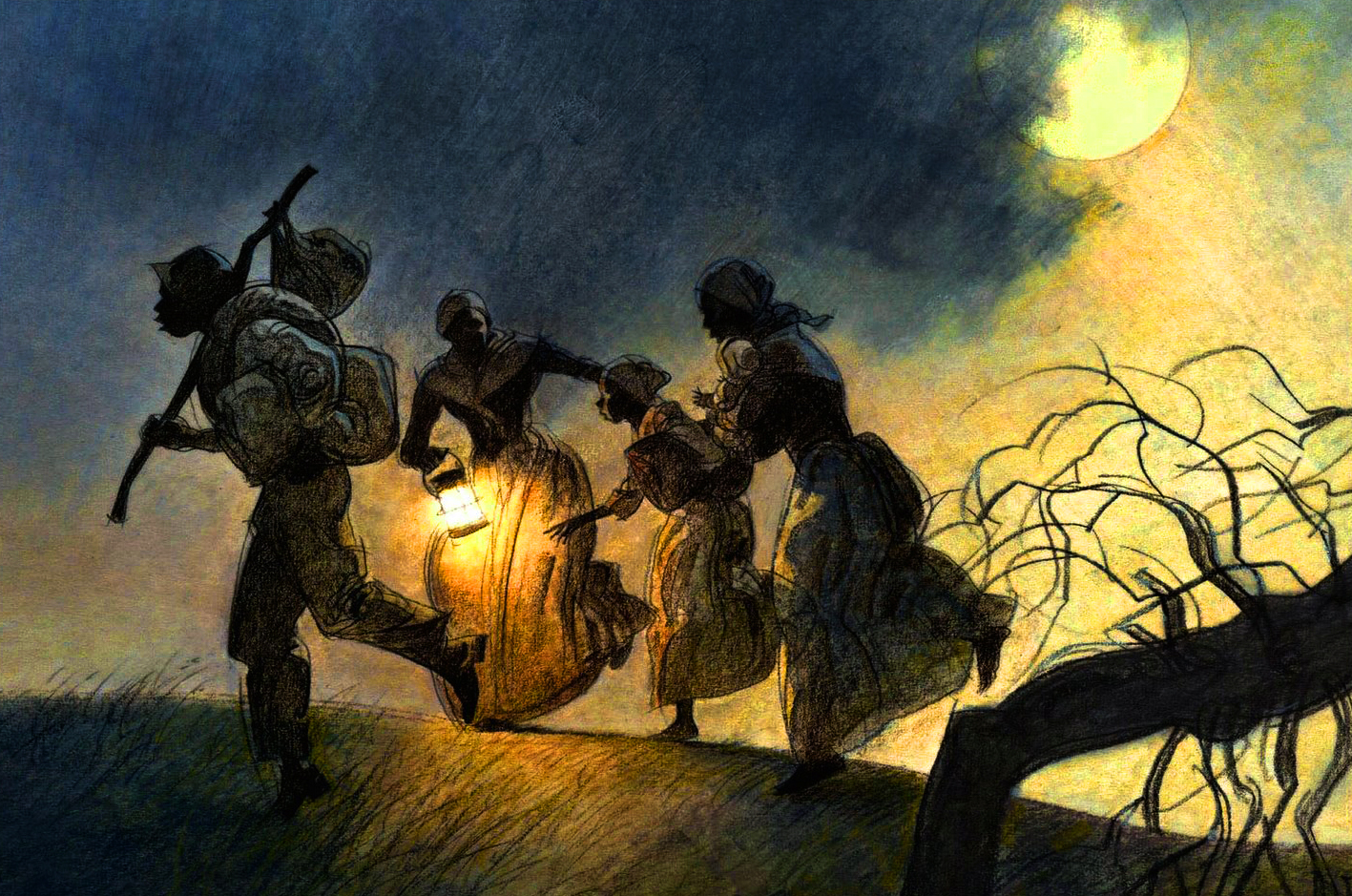 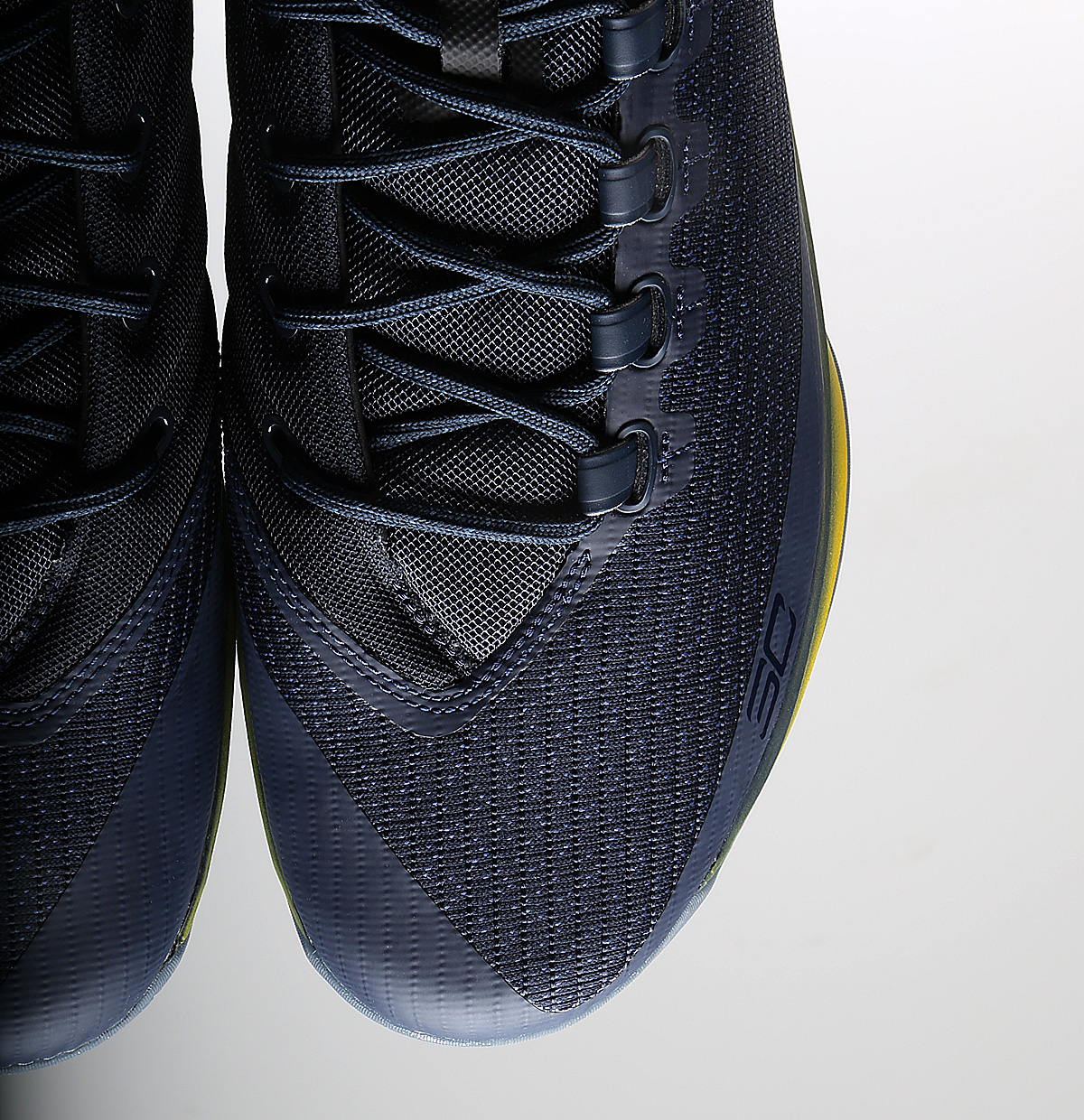 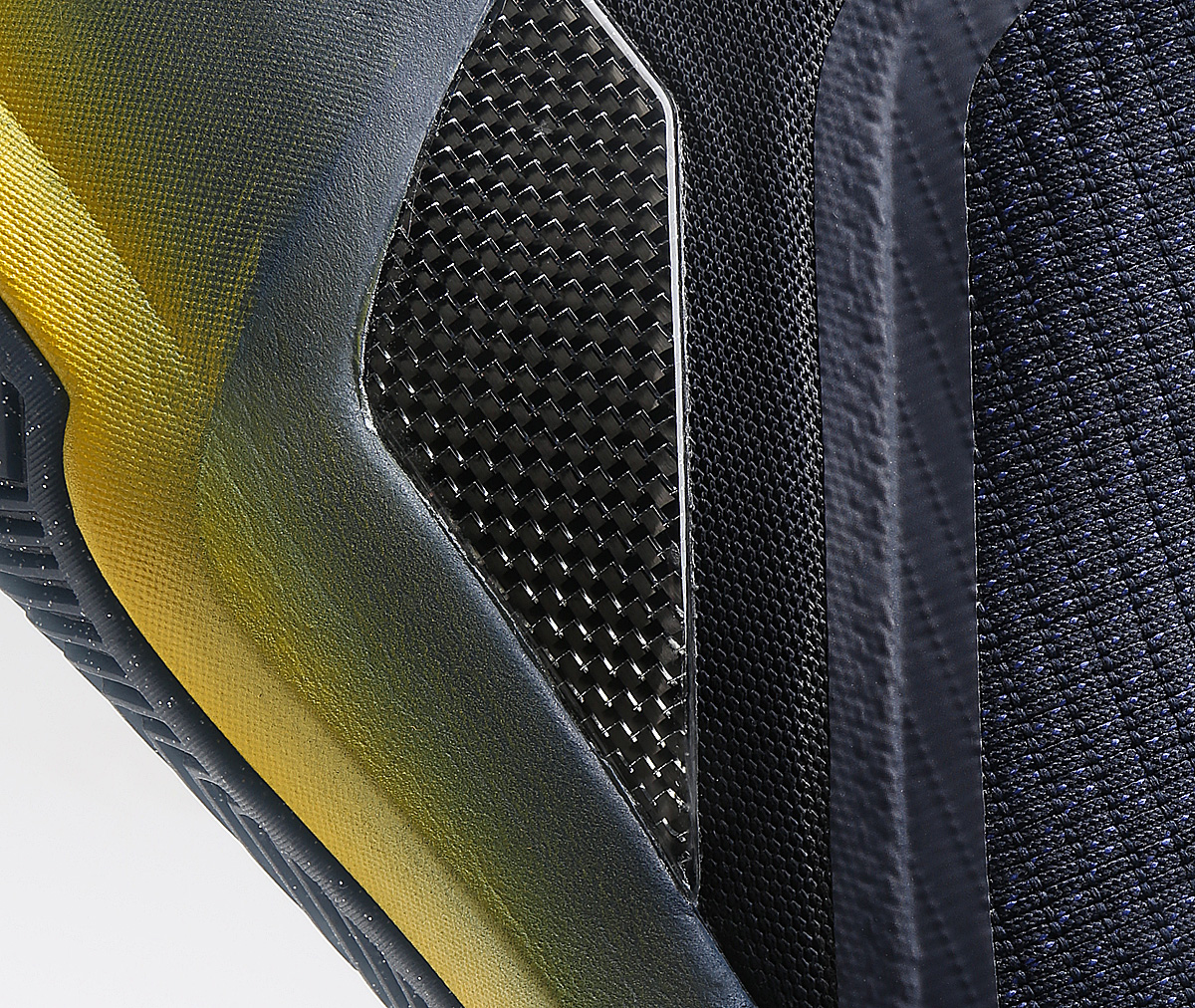 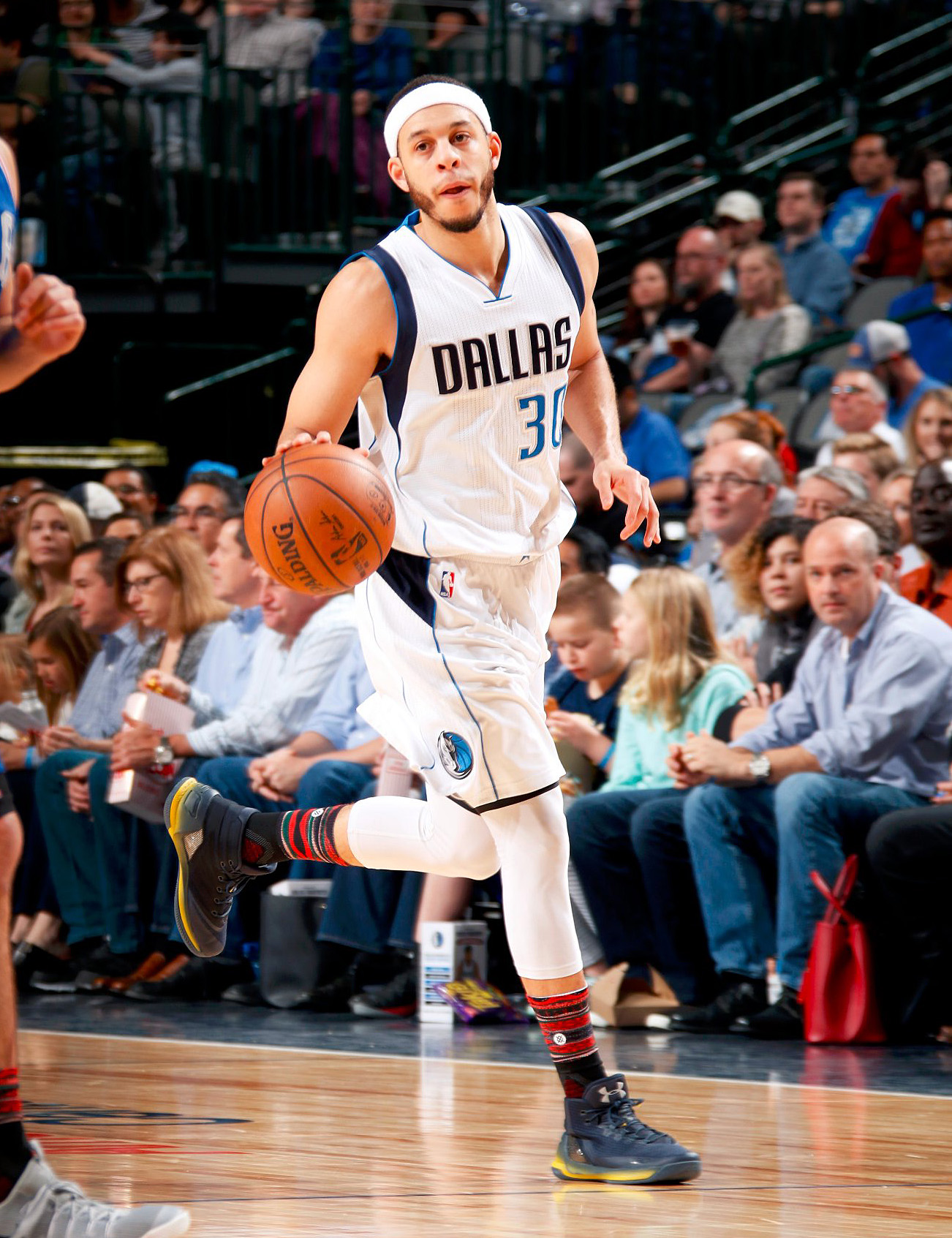 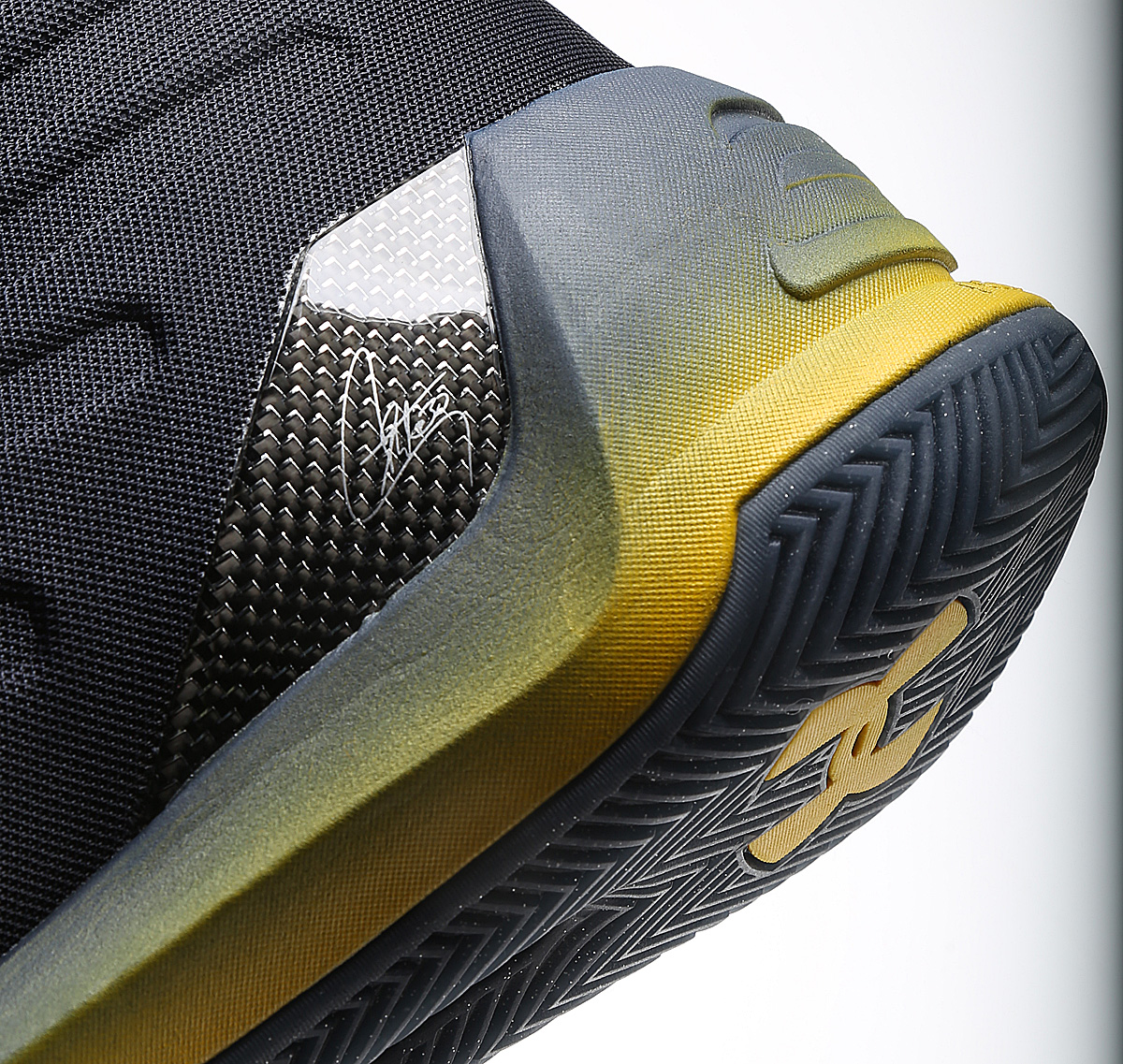 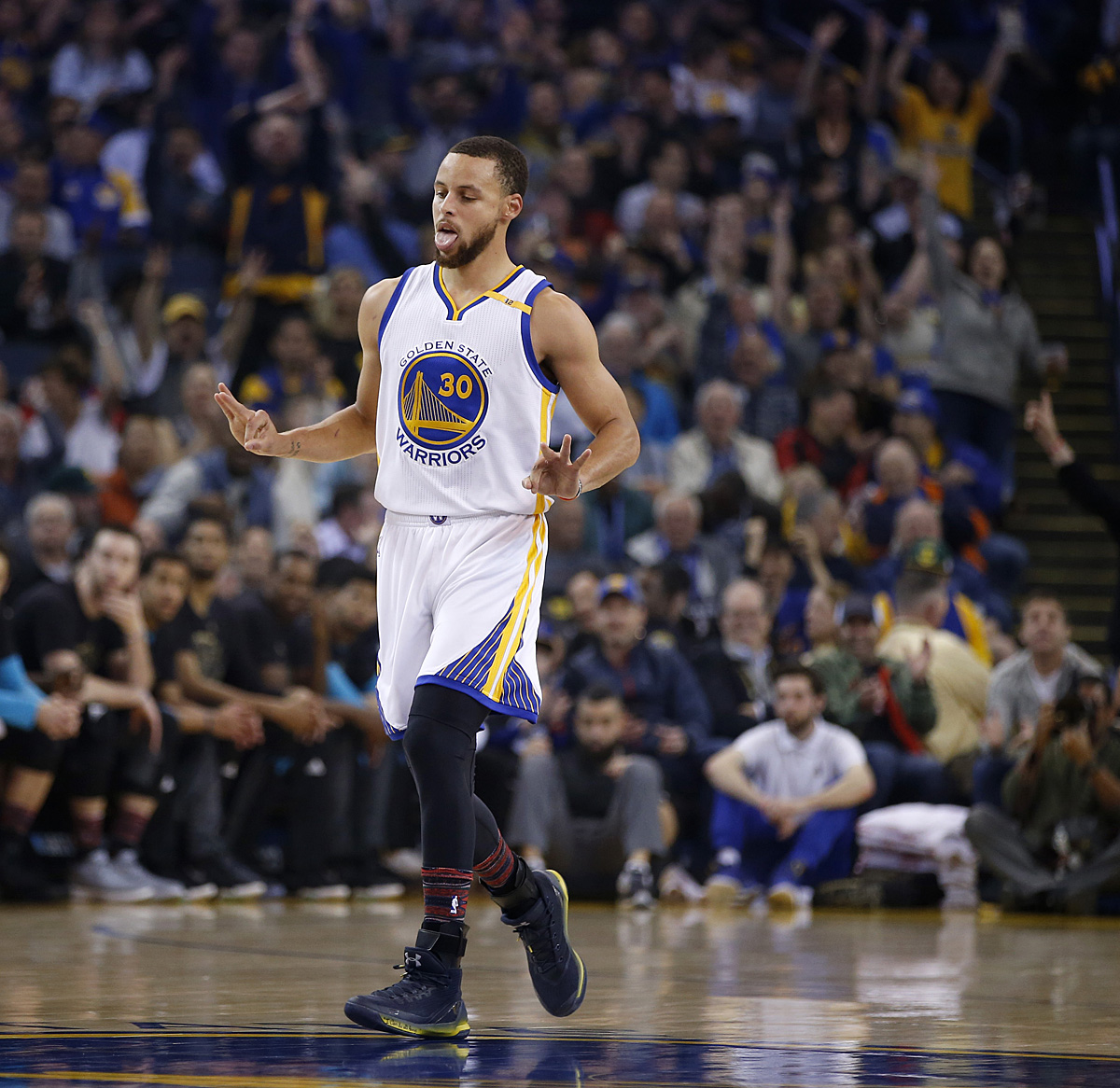 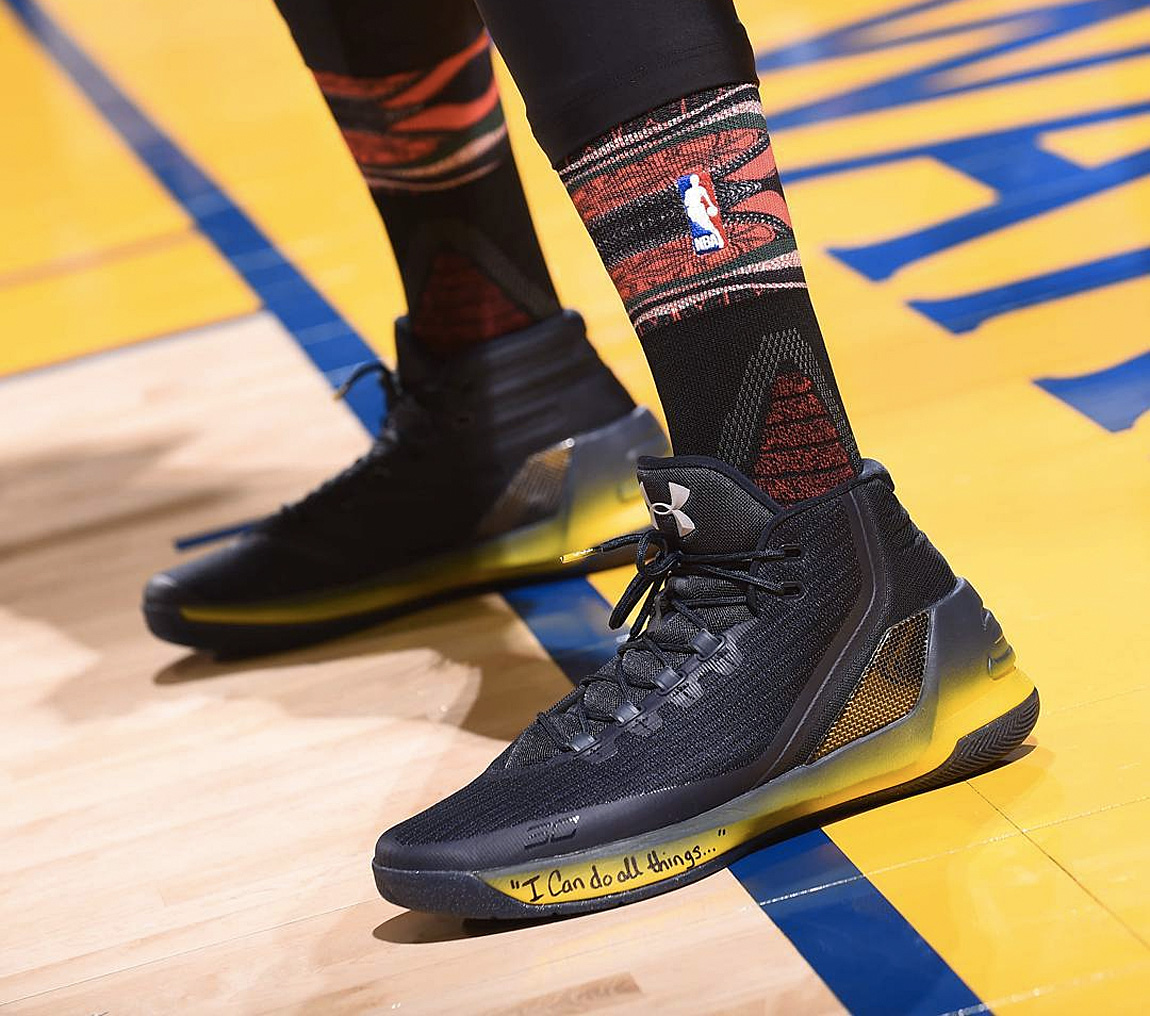